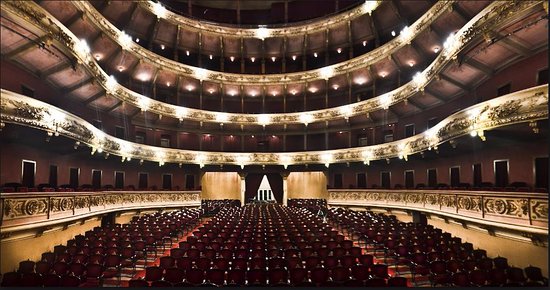 Letizia will perform for the Italian Consulate in the most prestigious theatre of the city of Rosario teatro "El Circulo", with the Orchestra Municipal de Rosario ,directed by M° Fernando Ciraolo, 40 elements and 60 choristers.

The concert celebrates the Italian Republic day.The 1400 seats theatre is already sold-out. Letizia will perform some Italian songs and a couple of songs in spanish, including a tribute to the great saxophonist Gato Barbieri, who was born in Rosario and that she had the honor to know and work with.

"GET READY TO FALL IN LOVE" Stiletto Jazz 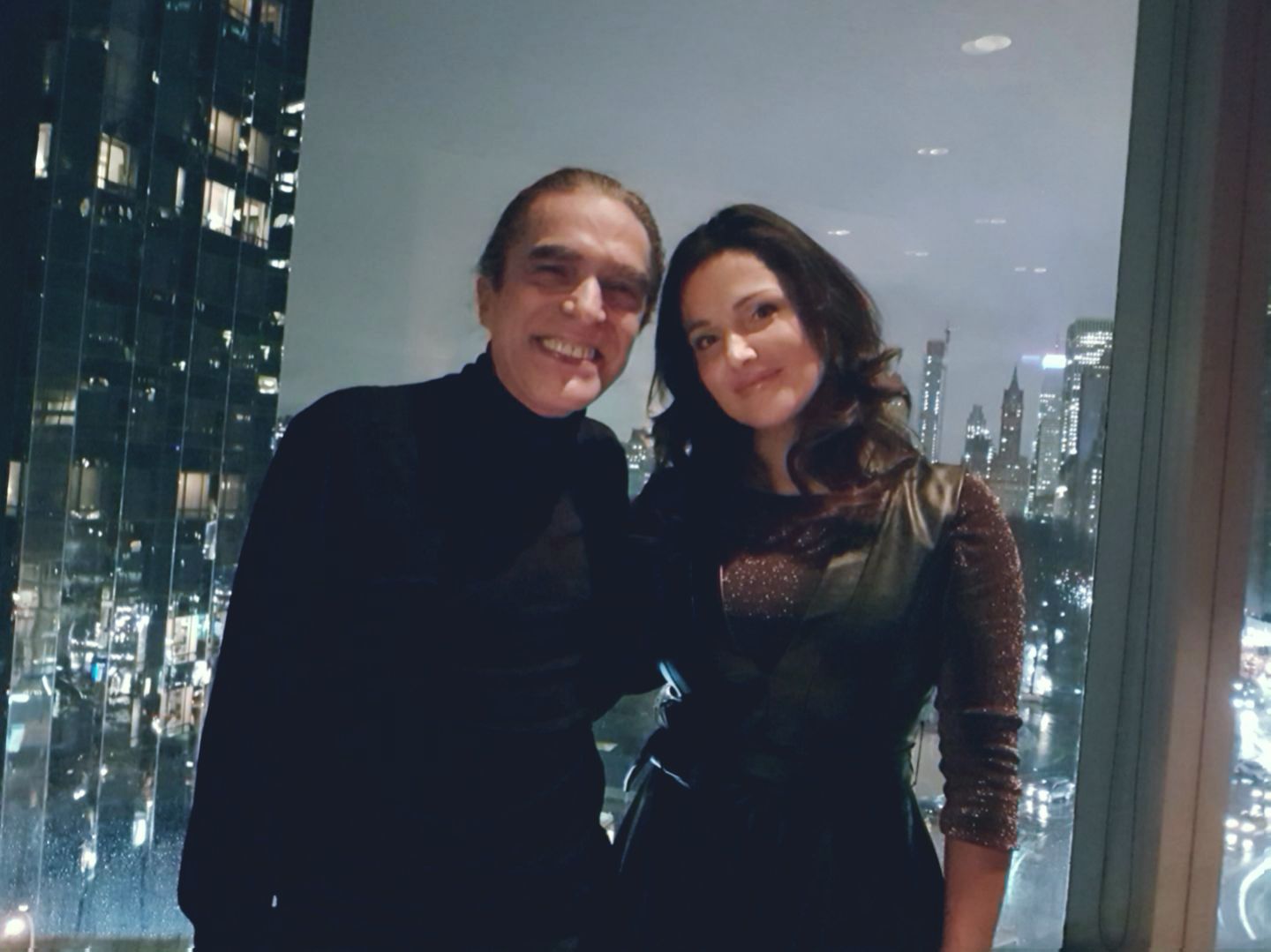 Letizia wrote italian lyrics to a piece by Fahir Atakoğlu , international award winning composer and pianist well known in the fields of large symphonic works, film music and jazz. A native of Turkey, Fahir was recently honoured (2015) as one of the 50 Most Influential Turkish American Artists.

The song will be included in next Fahir album coming out next year. 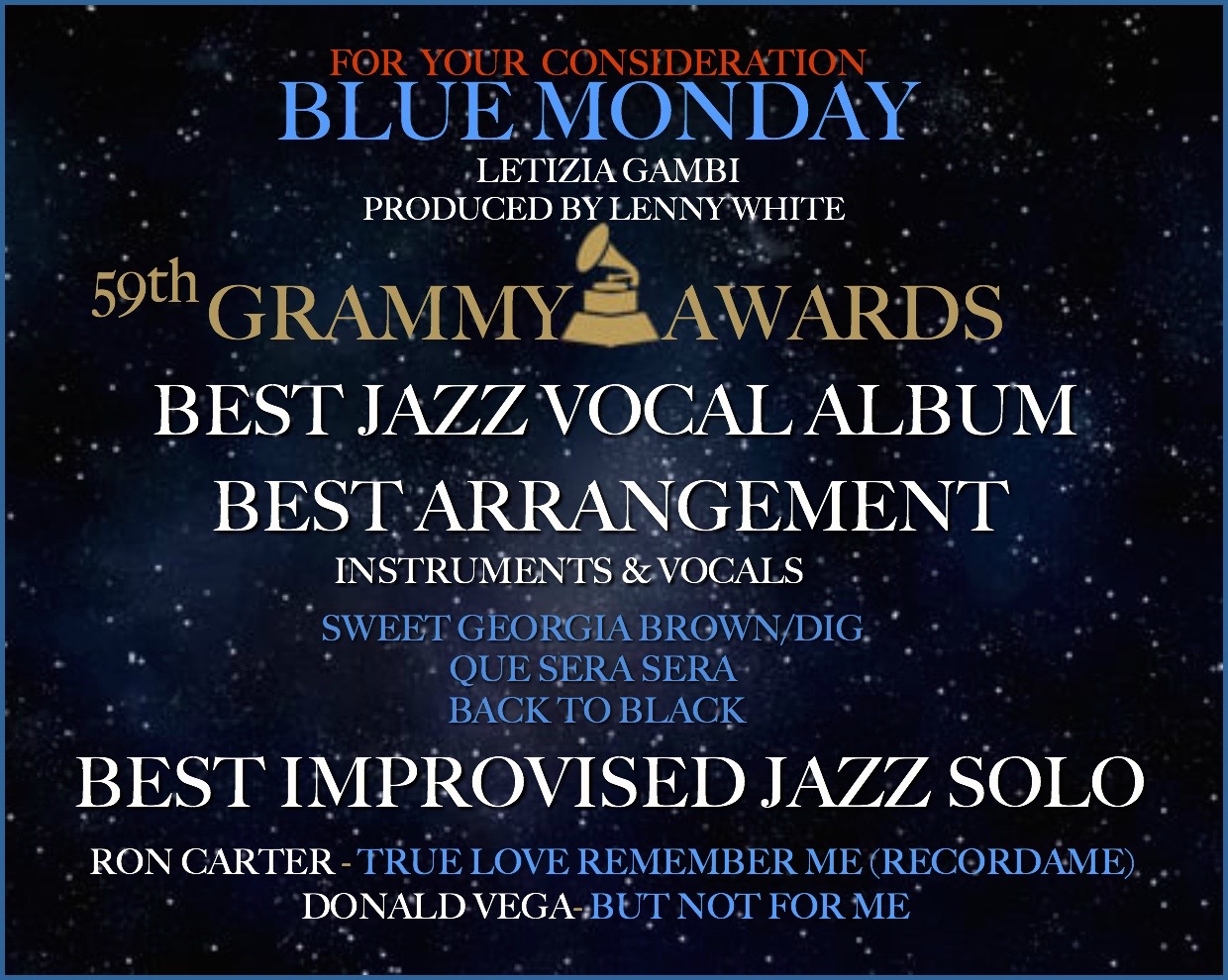 "QUE SERA SERA (Whatever will be)" 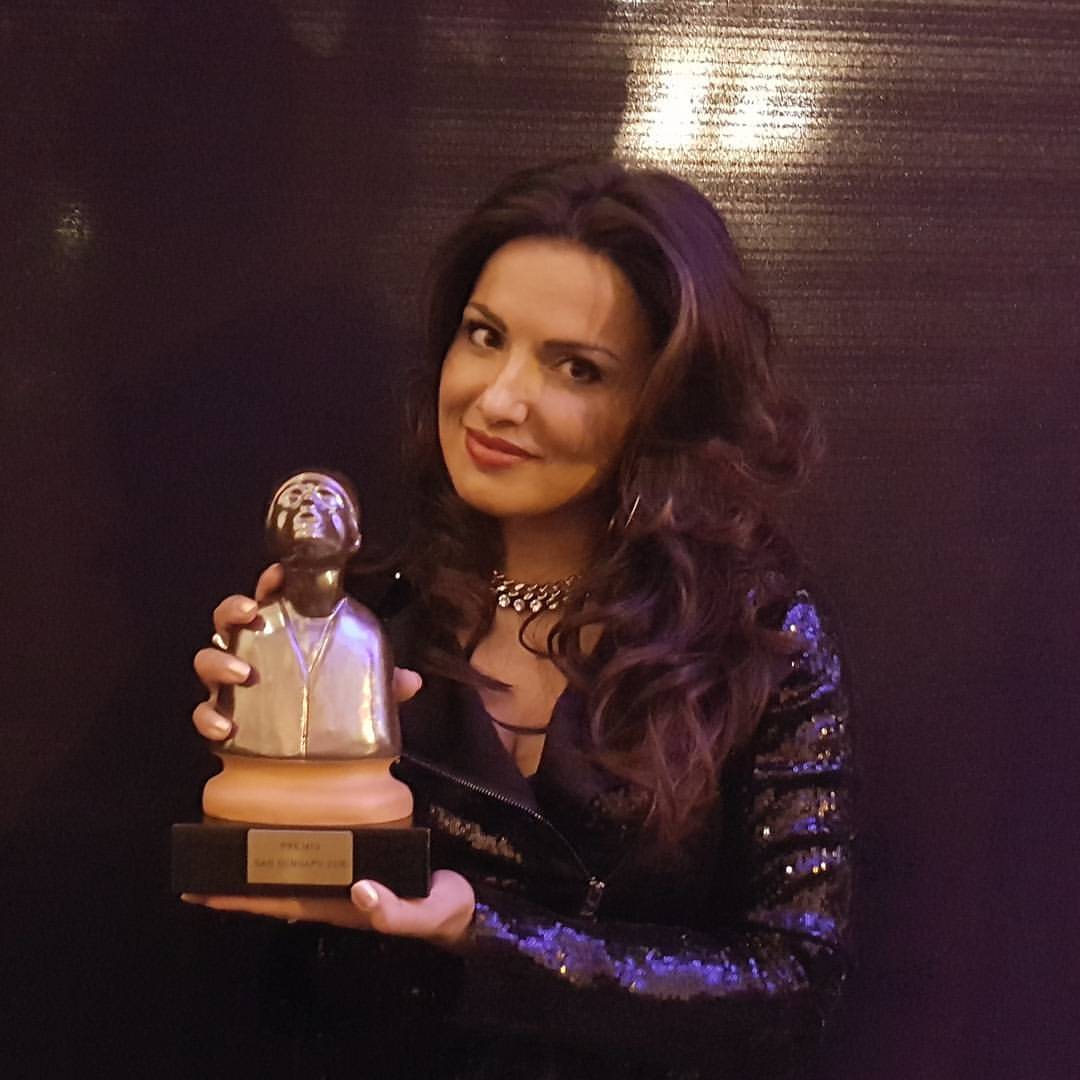 On a big stage in the heart of Naples, close to the Dome dedicated to San Gennaro, one of the most famous italian patron saint, Letizia received the "San Gennaro Award" as recognition for being an international artist who brings made in Italy and neapolitan culture in the world.

Artistic director and host of the show Gianni Simioli.

Letizia performed "My Town" (Carmela) her english adaptation of a song written in 1976 by Sergio Bruni dedicated to Naples, "Sweet Georgia Brown/Dig" which starts with an intro inspired from the neapolitan popular opera "La gatta Cenerentola" and an improvised tribute to the great Pino Daniele. With her : Elisabetta Serio on piano, Marco de Tilla on bass and Leonardo de Lorenzo on drums.